With a single-chassis design, the N°326S achieves separation of audio circuit, control circuit, and power supply sections similar to that of the dual-chassis N°32.

The internal structure of the N°326S separates these sections, while a steel shield box protects the power supply and other circuits against electrostatic and magnetic interference. Filtered AC power is routed outside audio circuit sections, providing audio circuits with the quiet, shielded environment essential for superior sound. Like most high-performance audio components, the N°326S relies on clean, noise-free AC power to deliver maximum performance. Unfortunately, most AC power does not meet these standards. Common household appliances such as refrigerators, TVs, and computers often contaminate AC power lines with line noise, spikes, and other irregularities that make it difficult for audio circuits to perform up to their full potential.

To compensate for this, the N°326S offers a series of highly effective noise suppression and isolation techniques that begin filtering AC power for noise as soon as it enters the chassis. Audio and control circuit sections use independent power supplies, each with its own low-noise toroidal transformer. The audio circuit power transformer includes a Faraday shield between the AC power line and low-voltage secondaries for improved isolation. 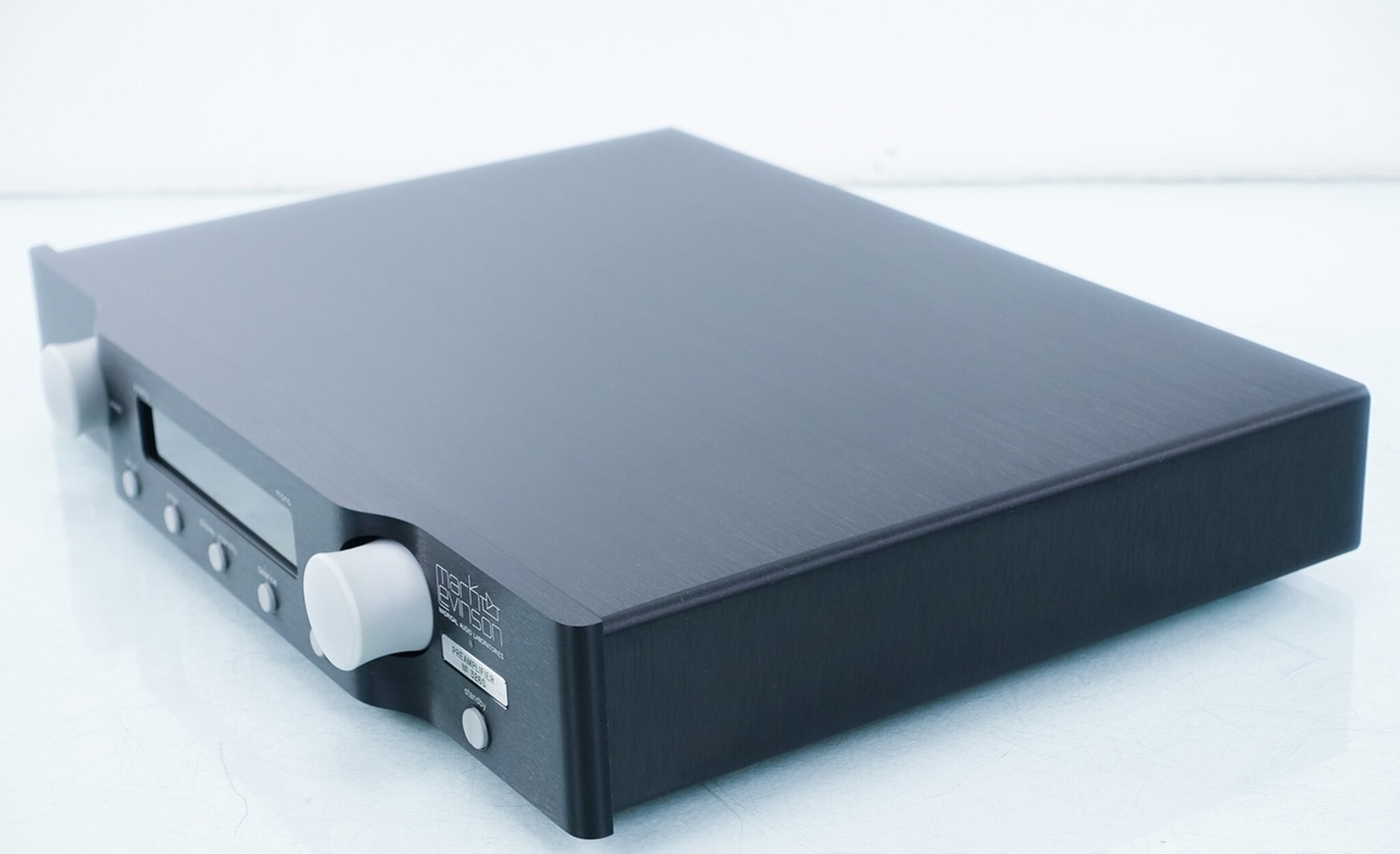 Sound
If there is one sin we audio reviewers are guilty of, it is our tendency to get excited. We can’t resist dramatizing both the descriptions and the degrees of the sonic differences we describe. I plead guilty. It’s hard not to get dramatic when you experience sound quality better than you had expected from an audio product. Drama, however, is not a quality associated with a supposedly neutral component: surely a preamplifier, more than any other component, should be able to approximate the late Peter Walker‘s “straight wire with gain.” In any case, dramatic changes are not the kind that prove to be of lasting value.

What I did become increasingly aware of during my time with the Levinson No.326S was the fact that “neutrality” is not merely an absence of aberration but a positive virtue. I could hear more deeply into the mix, but without detail being spotlit or unnaturally thrown forward. Subtle details were presented with greater contrast against a quieter ground in all of these recordings: the reverberation tails that follow Joe Morello’s kick-drum highlights in his drum solo in “Take 5,” from Dave Brubeck’s

Going back to my longtime companion, the No.380S, was illuminating. The soundstage still had great depth, but recorded detail merged more into the mixes, and while the bottom end warmed up, it became just too plummy-sounding. The No.32, which I’d used briefly following Jonathan’s review, offered a greater degree of transparency and control than the ‘380S, but stayed within the same rather fat tonal family. Paul Bolin didn’t like this when he compared it with the VTL TL-7.5 in October 2003, but it can prove perfect in a complementary system. However, I should do more than refer to my six-year-old listening notes—I will do some direct comparisons with the No.32 for a future Follow-Up.

Returning to the No.326S, the bass leaned out, the detail lifted up away from the floor, and the highs became better defined. The character of this preamplifier came from a direction dramatically different from that of the ‘380S, and overall, I think I prefer it.

The acid test of a preamplifier, of course, is to compare it with no preamplifier at all. For this, I fed the balanced outputs of either the Ayre C-5xe universal player or the Levinson No.30.6 processor to the Levinson No.33H monoblocks, using a balanced NHT Passive Volume Control to set levels. I acknowledge both that the level matching was more approximate than the <0.1dB I feel necessary for formal comparisons, and that I had to use additional Canare adapter cables because the NHT has ¼” TRS outputs rather than XLRs. However, there were losses in bass weight and dynamics when I compared the sound of the system run direct with my immediate memory of its character with the No.326S in-circuit. Perhaps there was a small gain in high-frequency transparency without the active preamp, perhaps not. What I was not expecting was a flattening of image depth and an increase in overall grain that made me less tolerant of recorded imperfections.

I persevered with the comparisons, using different recordings, but going back to the No.326S full-time came as a relief: the overall presentation acquired more of the bloom I find necessary.